Our Comments: What Hi-Fi Likes JVC’s 8K Projector a Lot 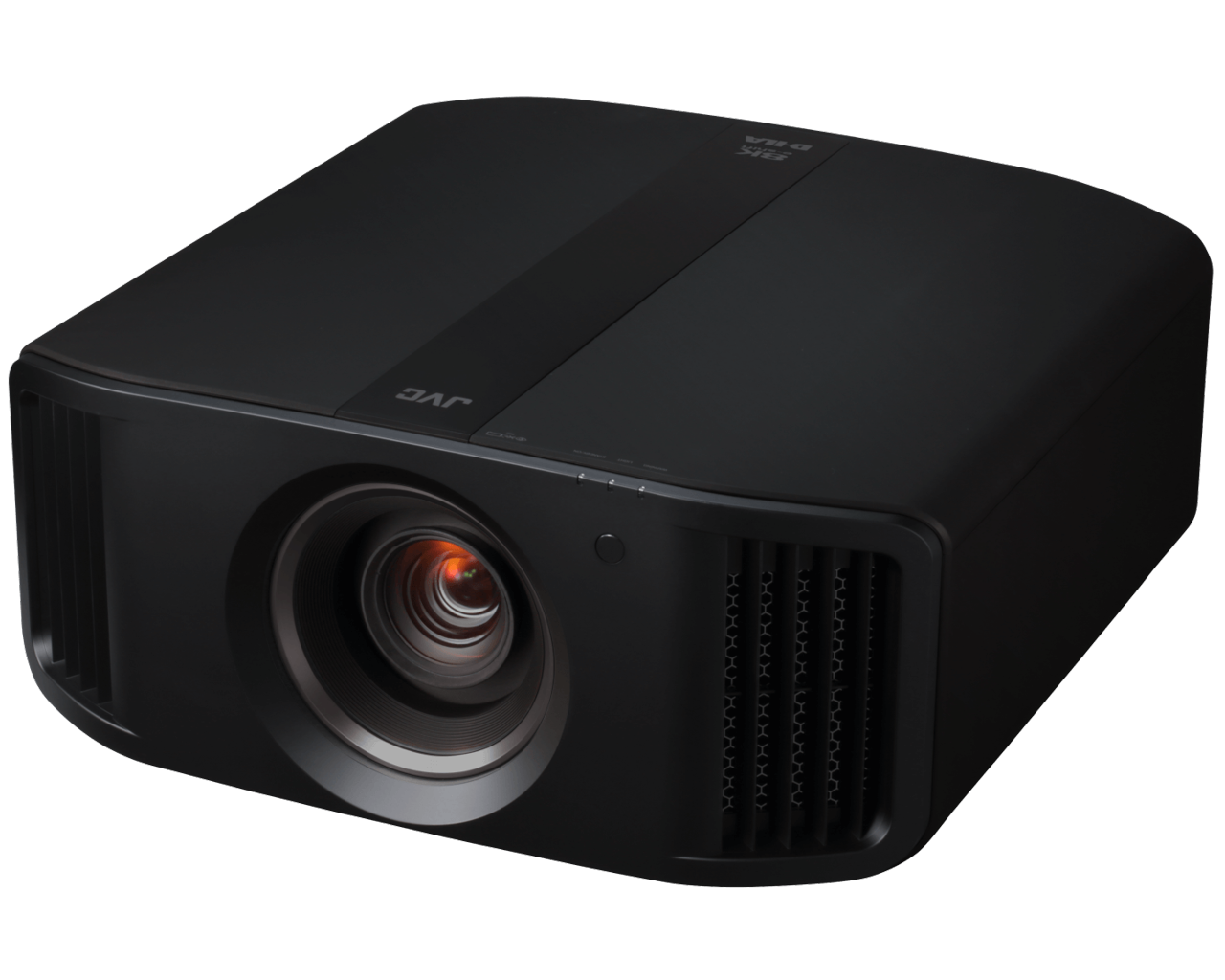 What Hi-Fi reviewed the JVC DLA-NZ7 8K projector, which is based on the firm’s own D-ILA LCOS technology. It uses three of those chips with a ‘BLU-Escent’ laser diode light source and ‘e-shift’ technology (to create 8K pixels from a 4K imager) to produce an output of 2,200 ANSI lumens. The website said that it is ‘capable of producing a gorgeous image and is just an all-around showstopper.’ The HDMI connectors are rated at 48Gbps, and the projector can handle 4K 120Hz and 8K 60Hz signals.

The reviewer describes the image as ‘crisp, natural and cinematic’ and is ‘home cinema projection taken seriously’. Pricing is £11,499 / $10.999

(I really like the look of LCOS, which seems very ‘film-like’ whether JVC’s D-ILA or Sony’s SXRD. Combining that with a laser source to give wide color should look great. I’m at IFA this week, and I note that JVC is also there – I hope they have this set on view and in operation! – Bob Raikes)