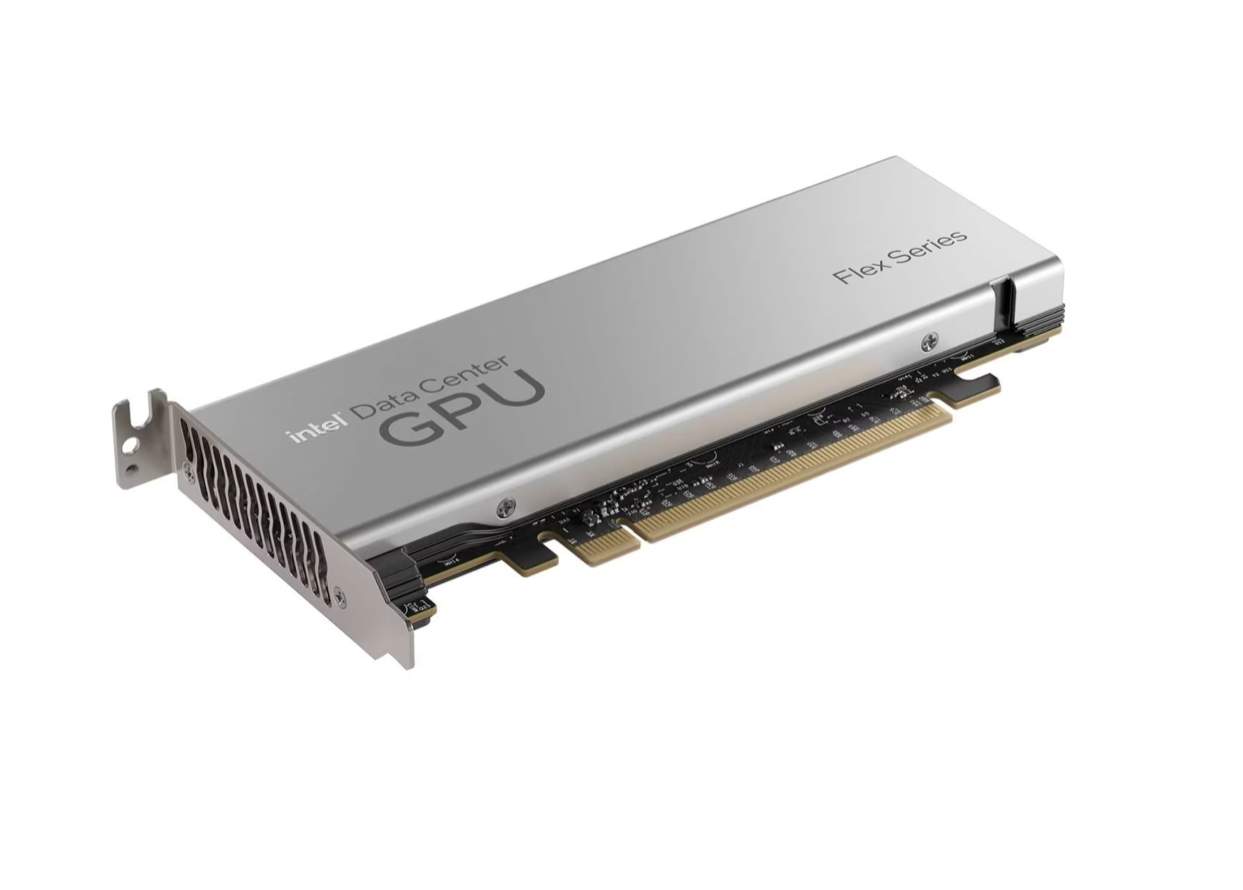 Intel has re-branded its previously code-named ‘Arctic’ Add-in Graphic boards as ‘Flex 140 and Flex 170’. The boards are intended for use in data centers and server systems, including those used for content encoding locally and in the cloud. The boards are said to be the first data center GPUs to include a hardware-based AV1 encoder. They are claimed to provide five times the media transcode and twice the decode throughput performance of other solutions but using only half the power. Intel’s press release emphasized that the Intel Data Center GPU Flex Series 140 with two devices on a single card can meet the industry’s one-second delay requirement while providing 8K60 real-time transcode of AV1 and HEVC HDR.