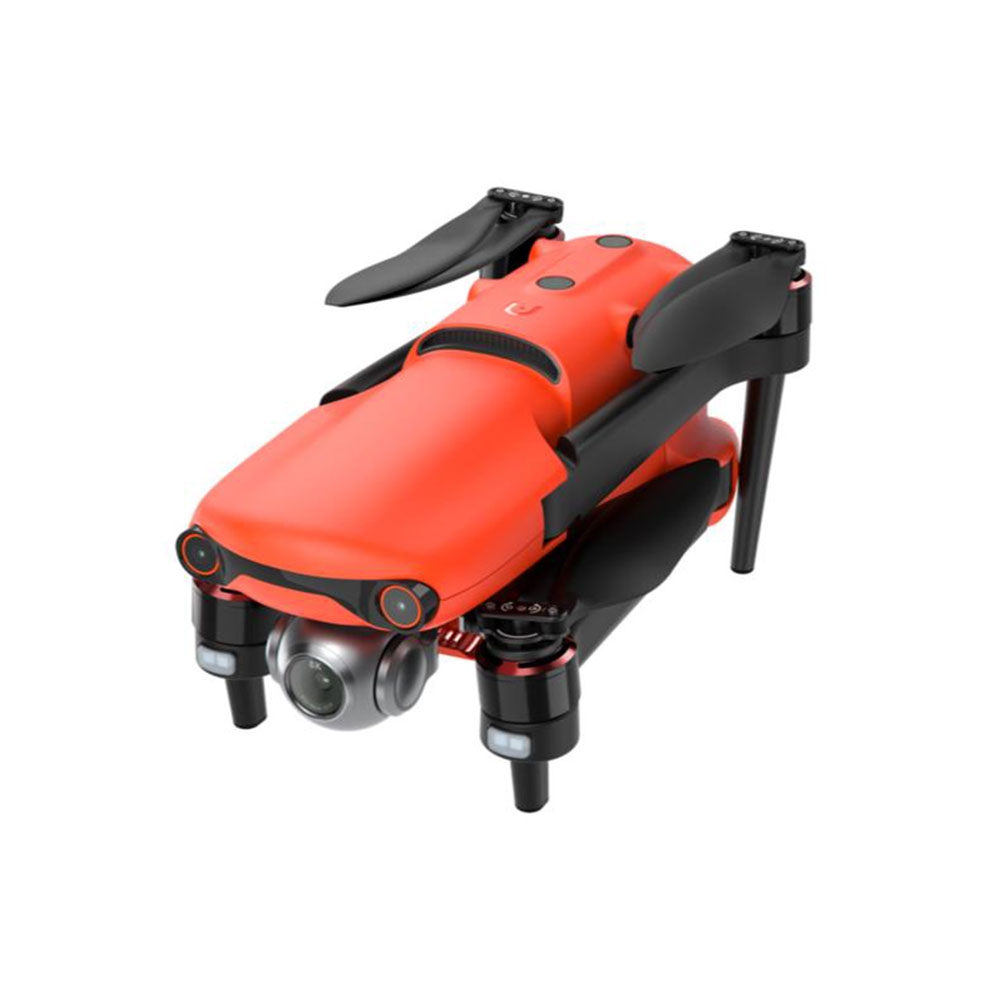 As we report here regularly, shooting and post-producing in 8K is becoming more accessible all the time. As the drone industry brings more robust products at ever-lower prices to the market, we’ll soon be able to purchase drones as commodities. As a result, filmmakers are already gaining access to 8K aerial footage without breaking the bank on experimental technology.

Already on the market is Autel’s Evo II 8K drone that has a list price below USD 1500 and is available for even less. This folding drone can capture stills at up to 8000×6000 pixels while staying in the air for up to 40 minutes. The 10-bit HDR video is captured by a Sony 1/2 inch 48-Megapixel CMOS. 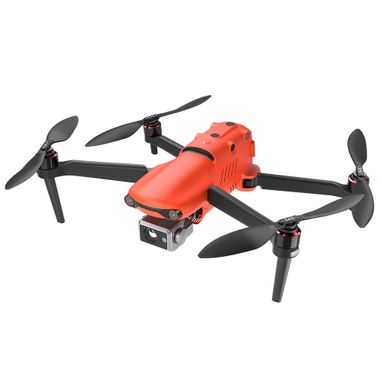 In similar but more speculative product news, a prototype of the Mavic 3 Pro from renowned drone maker DJI, is rumored to have 8K capability at 30fps. Further speculation on TechRadar is that the drone would be used for digital zoom functionality for 4K filmmakers. The price of DJI’s upcoming 8K-capable drone is unknown at the time of writing.