One of the major cable network providers in the U.S., Comcast, has announced the successful demonstration of a new SoC chip supporting full duplex operation with the new DOCSIS 4.0 standard.  The test demonstrated a download speed in excess of 4 Gbps over a hybrid fiber-coax network. Such speeds will make it much easier to deliver 8K content to consumers over a broadband network. 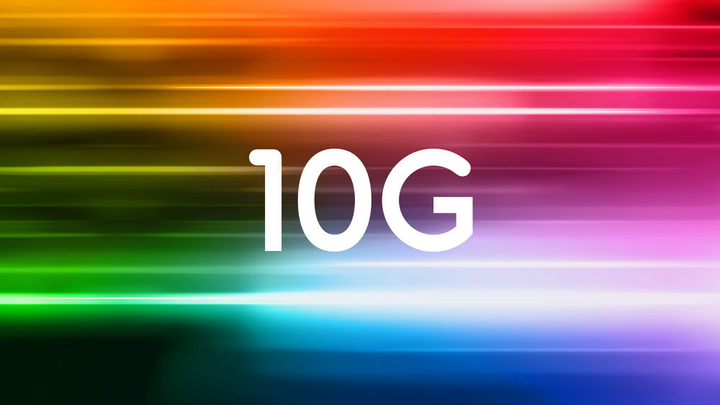 According to the Comcast press release, “A key advantage of DOCSIS 4.0 Full Duplex is that it establishes a foundation for operators to deliver multigigabit speeds over their existing networks to the connections already in hundreds of millions of homes around the world, without the need for massive digging and construction projects. With this technology, Comcast can continue to deliver ultra-fast service today while simultaneously building capacity for consumers’ potential future needs.”

Cable operators are also going through a major cable network upgrade from 1 Gbps to 10 Gbps enabling consumer home speeds that may be up to 100X faster. This upgrade is now nearing completion.

Another important benefit of the 10G buildout is the ability to move mobile cellular traffic to this fiber-optic backhaul network.  This will be increasingly important as the 5G cellular networks roll out.  Read the CableLabs white paper on the 10G upgrade.

The latest milestone was in a simulated network environment, but it paves the way for more field trials later this year. Last fall, Comcast did a field trial that demonstrated upload and download speeds of 1.25 Gbps.  That solution included a suite of software-powered networking technologies, including digital fiber optics, “Remote PHY” digital nodes, and a cloud-based, virtualized cable modem termination system platform (vCMTS).