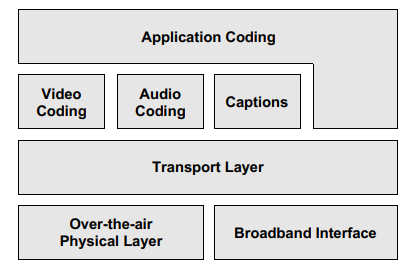 Some similar proposals were merged for the sake of Phase 2 testing and evaluation, resulting in the following 33 candidate technologies:

Phase 2 tests are expected to be performed in the second half of 2021. Once finalized, the testing and evaluation reports are going to be made publicly available by the SBTVD Forum.