8K in the Cloud 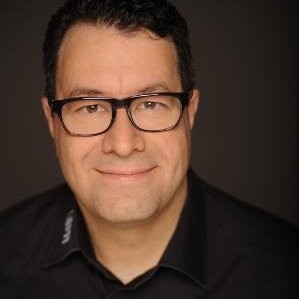 What is possible today for 8K live production and cloud playout in the cloud?

It depends on the secret sauce you’re using.

The cloud can be private, public, or a hybrid, but in any case it needs to be equipped with GPU acceleration, which is the secret to cloud-based 8K production and playout.

Distributing pre-encoded 8K video files from the cloud using something like MPEG-DASH is easy. It’s just more data. And the cleverer the encoder, the easier it is.

But when it comes to moving live production, vision mixing, branding, and playout into the cloud, the technical problems that have to be overcome are massive. The old saying “If it doesn’t fit, use a bigger hammer” doesn’t apply. For multiple reasons, uncompressed video is not an option, and neither is CPU-based video compression.

The only viable solution is to build a totally GPU-centric media pipeline that is totally scalable. A GPU that reduces the role of the CPU to nothing more than a pure I/O pump. Cinegy has already completed this journey and will explain why it is the only way to achieve true cloud-based 8K production, easily, other than reverting to bespoke FPGA- and ASIC-based hardware.